28 - How to Advertise Your Business Online - Screw The Commute

28 – How to Advertise Your Business Online

This is a brief primer to show you lots of things you could be doing with regard to advertising and promoting your business. Some of them would take a week-long training session to even get halfway competent. What I want to do is let you know what you could be doing. That way, you’ll be able to dig in deeper and we can either train you or you can find some credible training on the things you actually like and want to implement.

NOTE: Complete transcript available at the bottom of the page. 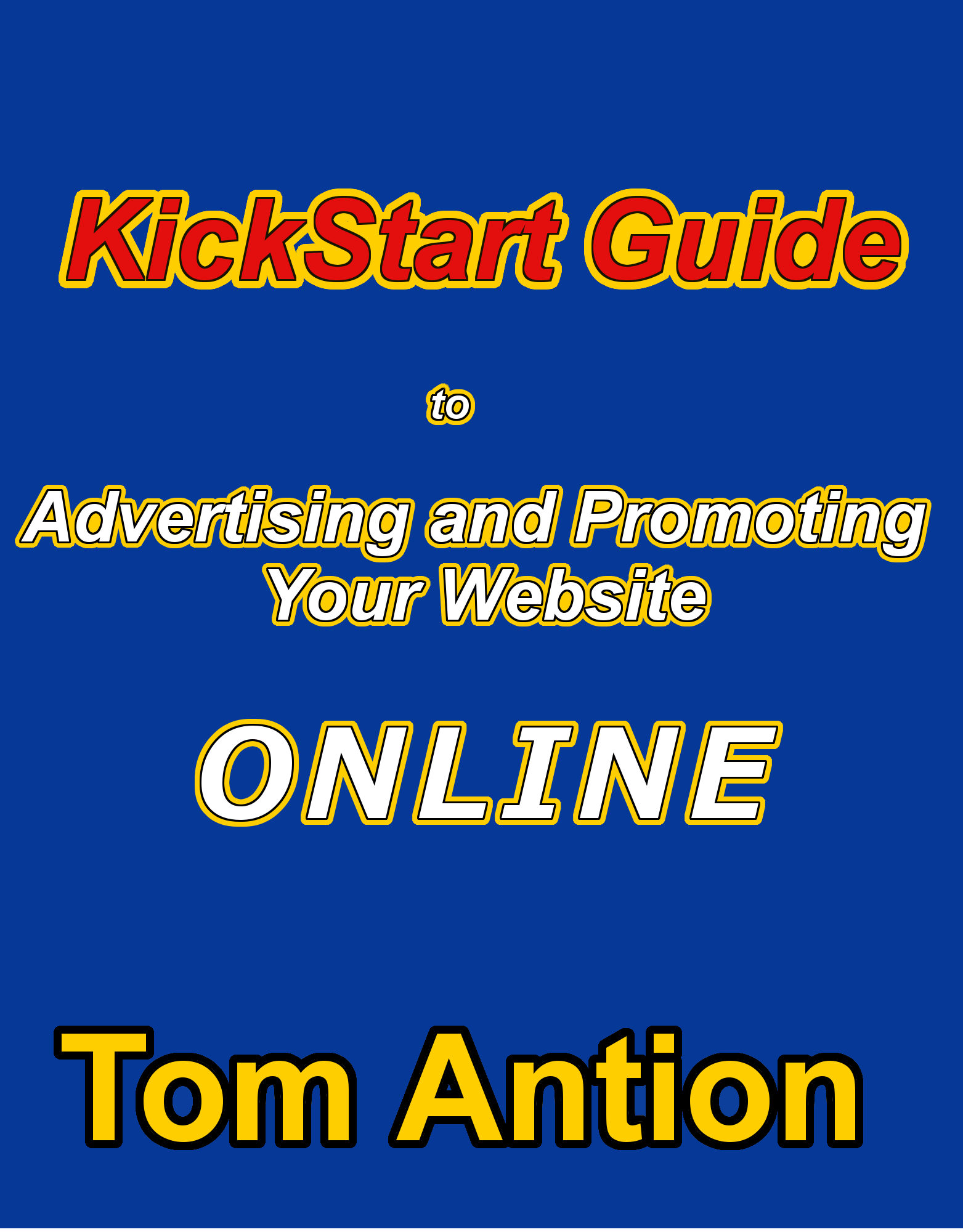 KickStart Guide to Advertising and Promoting Your Website Online – https://greatinternetmarketing.com/promoteonline.htm

Higher Education Webinar – It's the second webinar on the page: https://screwthecommute.com/webinars

Entrepreneurial Resources Mentioned in This Podcast

Higher Education Webinar – It's the second webinar on the page: https://screwthecommute.com/webinars

KickStart Guide to Advertising and Promoting Your Website Online – https://greatinternetmarketing.com/promoteonline.htm

I discovered a great new headline / subject line / subheading generator that will actually analyze which headlines and subject lines are best for your market. I negotiated a deal with the developer of this revolutionary and inexpensive software. Oh, and it's good on Mac and PC. Go here: http://jvz1.com/c/41743/183906

The WordPress Ecourse. Learn how to Make World Class Websites for $20 or less. https://www.GreatInternetMarketing.com/wordpressecourse

Join our Private Facebook Group! One week trial for only a buck and then $37 a month, or save a ton with one payment of $297 for a year. Click the image to see all the details and sign up or go to https://www.greatinternetmarketing.com/screwthecommute/ After you sign up, check your email for instructions on getting in the group.

Want The Transcript for this episode?

Enter your name and email to get instant access to e-course "The Top Ten Ways to Make Money Speaking".