About - Screw The Commute 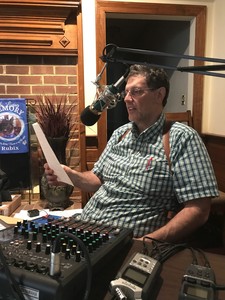 Multimillionaire entrepreneur Tom Antion teaches you his secrets to success in your lifestyle business.

The Entrepreneurial Podcast and Tom

“Screw the Commute” is a podcast and private Facebook group designed to inspire you to start your own business and/or take the business you have to much higher levels. Tom Antion, our fearless leader, has never had a job. He's always had his own business. Starting with nothing, he owned five apartment buildings and a hotel BEFORE graduating college.

Tom has actually been entrepreneurial since he was nine or ten years old. Tom's dad came from Syria through Ellis Island in the early 1900's, became an entrepreneur, made Tom into an entrepreneur, and Tom has helped thousands of people start, run and improve their own businesses.

A Hollywood documentary is in production about Tom that celebrates entrepreneurs, called “The American Entrepreneur” you can watch the trailer at Facebook and keep in touch because you are invited to the big online premiere party coming soon. 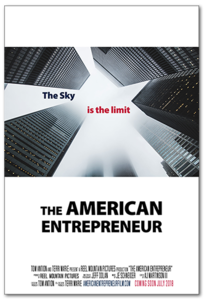 He answered Hollywood's call. Reel Mountain Pictures created this documentary celebrating entrepreneurship. They featured Tom and many of the people he's helped. See the trailer, like the page and leave a comment at https://www.Facebook.com/AmericanEntrepreneurFilm/

Wednesdays and Fridays: Either Tom interviews successful entrepreneurs or does a training session.

What You'll Get By Subscribing 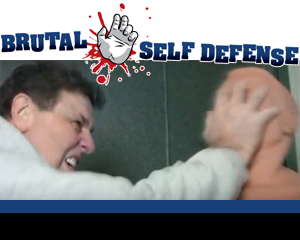 If you don't subscribe to “Screw the Commute” podcast, this is what you get hahaha

For Television, Tom is represented by Haber Entertainment Beverly Hills

Enter your name and email to get instant access to e-course "The Top Ten Ways to Make Money Speaking".